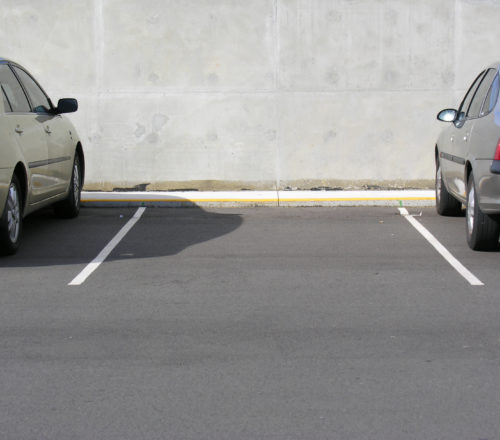 For a cash-less journey...
Play and Park!

Tickets Tonight can’t promise a stree-free drive into the city, but we can remove the hassel of leaving your car when you’re there. Organise your parking just 66 meters away from The Genesian Theatre (1 min walk) to complete your uplifting theatre experience.

Buy now
... in the foyer
Play and Drink!

Theatre is better if you go early and ejoy the foyer atmosphere of Sydney’s vibrant theatre community. Take your friends or make new ones. Enjoy a beer, glass of wine, or soft drink with your old and new found friends.

Ticket and a drink 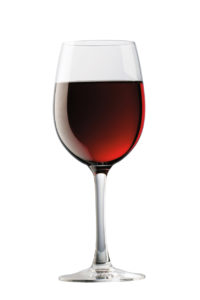 Theatre is better if you go early and ejoy the foyer atmosphere of Sydney’s vibrant theatre community. Take your friends or make new ones. Enjoy a beer, glass of wine, or soft drink with your old and new found friends. 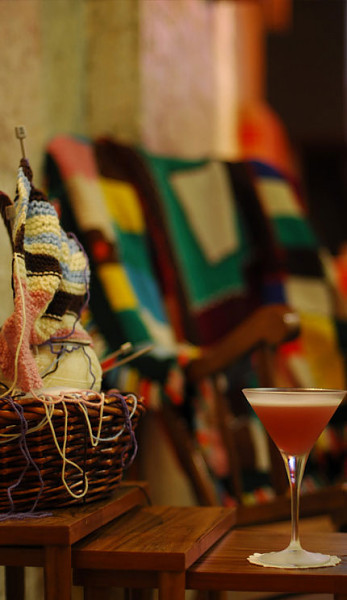 Your cocktail after...
The Knickerbocker Cocktail

This grandaddy of rum cocktails doesn’t have the tropical history of the other drinks at Grandma’s, but it is their oldest. Invented in the mid nineteenth century in New York, it’s so good, they’ve offered it since day one. Angostura 1919 rum, orange curacao, hints of raspberry and lemon. Sit with someone special and soak up the atmosphere after enjoying FIGARO.

Often overshadowed by the Operatic version this hilarious romp remains tellingly relevant as Figaro himself explains “I took up my pen and wrote a book everyone admired that offered the modest suggestion that the rich should pay more tax than the poor, speculators should be responsible for their own losses and government ministers should not accept gifts from wealthy merchants.”

Figaro, man servant to Count Almaviva, is engaged to Suzanne, maidservant to the Countess. The problem is that the Count, who has only been married 3 years himself, will not sign the marriage contract allowing the marriage to go ahead as he has “other plans” for Suzanne. A Figaro-ian scheme is needed to persuade the Count of his love for the Countess. But Suzanne and the Countess are dubious of its success and decide to take matters into their own hands. With lots of mistaken identities, broken promises, a love sick page, Antonio the gardeners melons, a birthmark in the shape of a spatula and lots of doors and letters, this hilarious romp set in late 18th century Spain highlights the difference in the class structure of the day.

When written in 1778 Le Mariage de Figaro by Beaumarchais was initially banned by the censors for its criticism of the French Aristocracy and shows us the growing revolutionary thinking in France at that time. 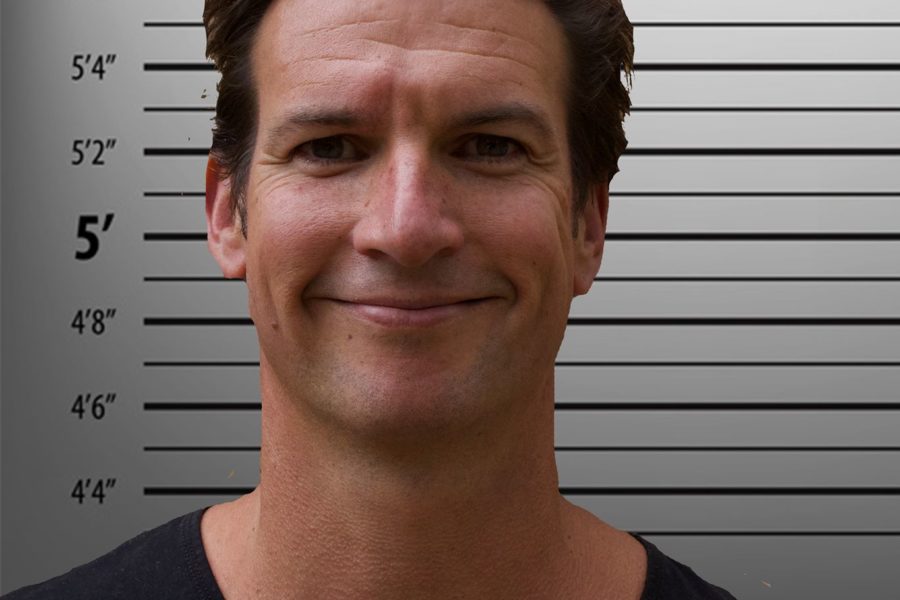 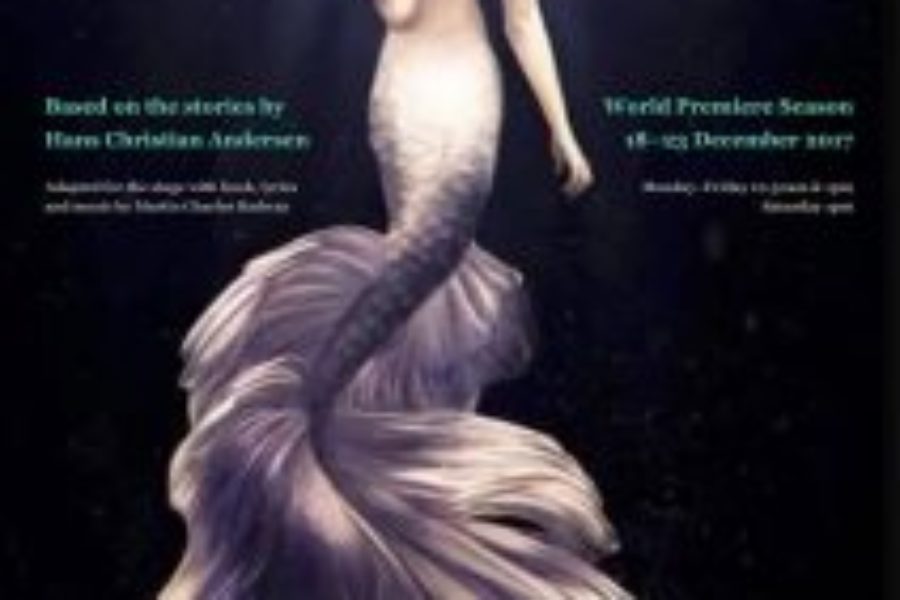 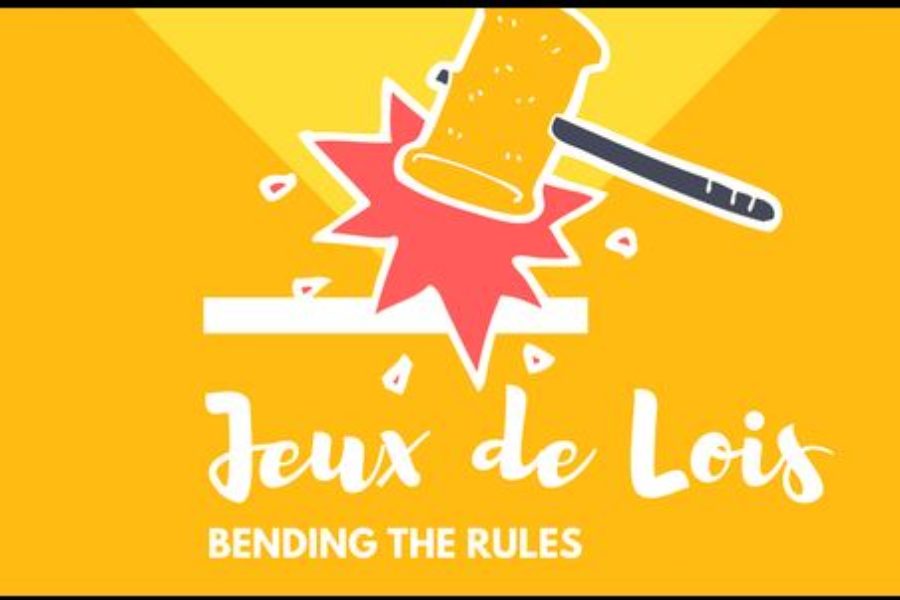 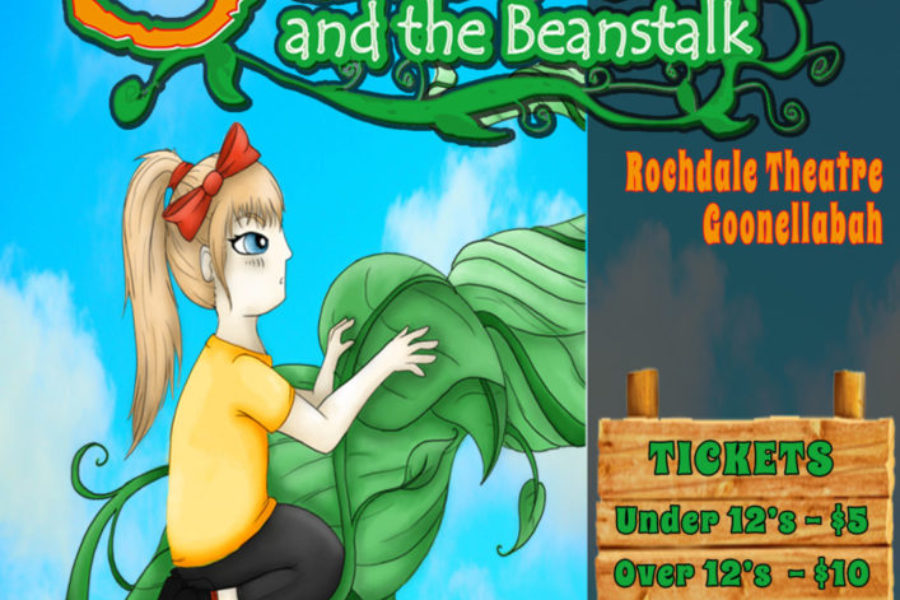 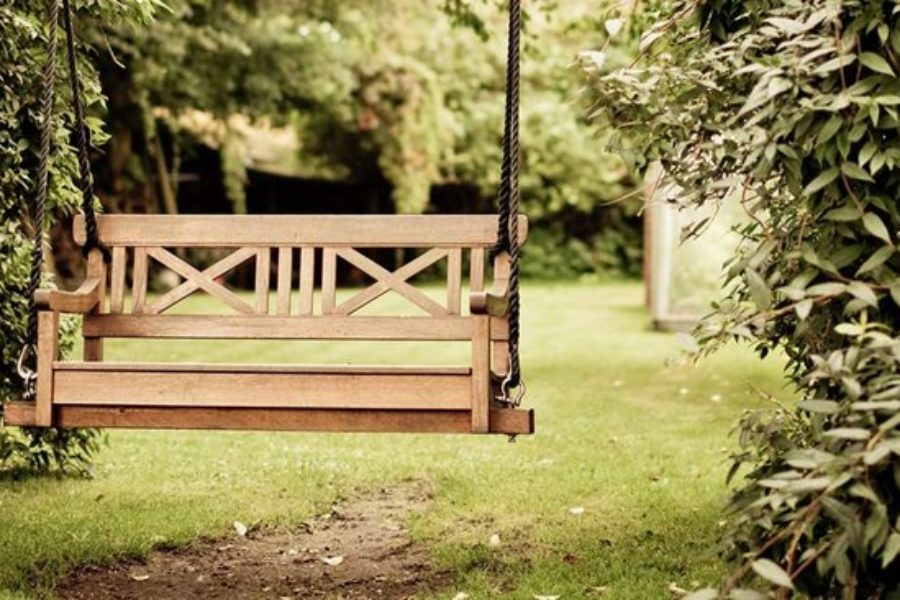 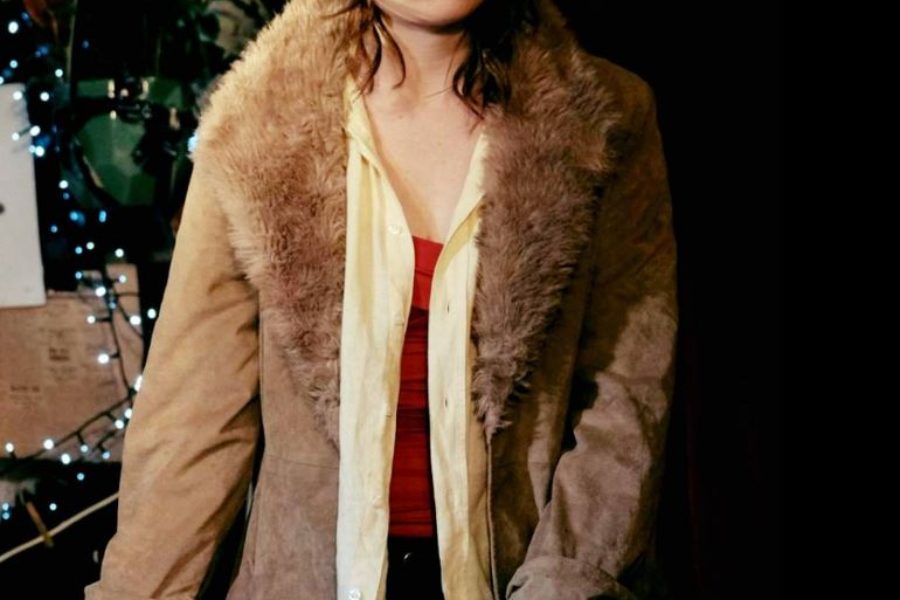 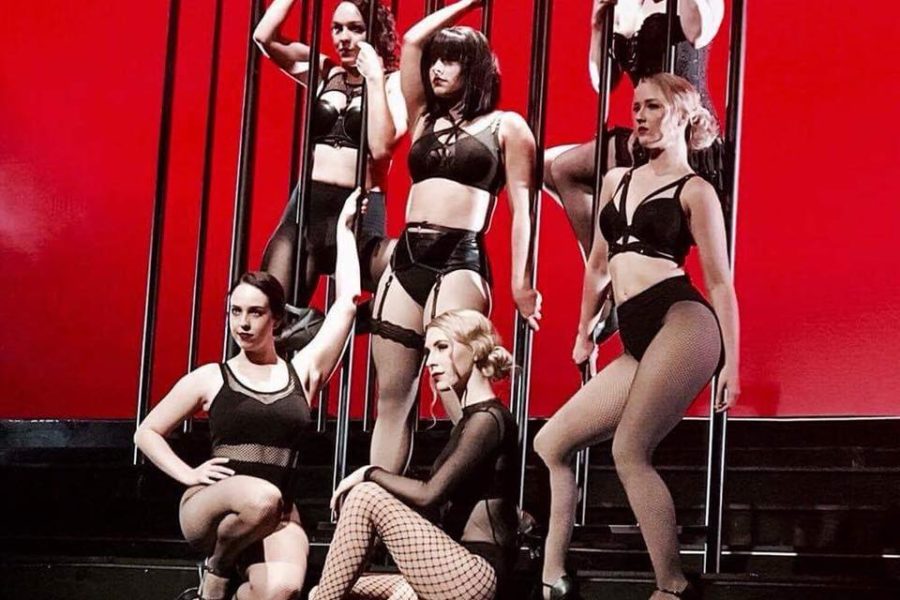 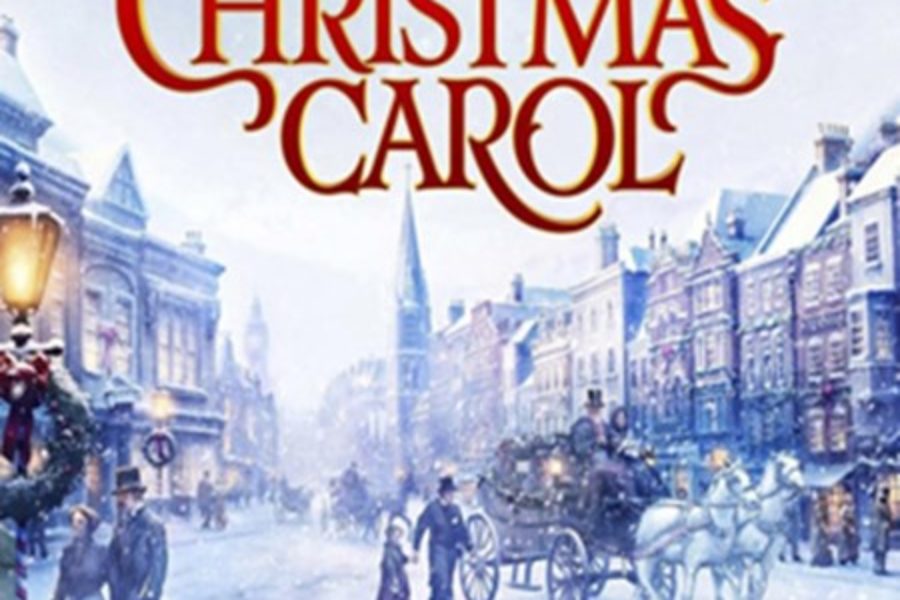 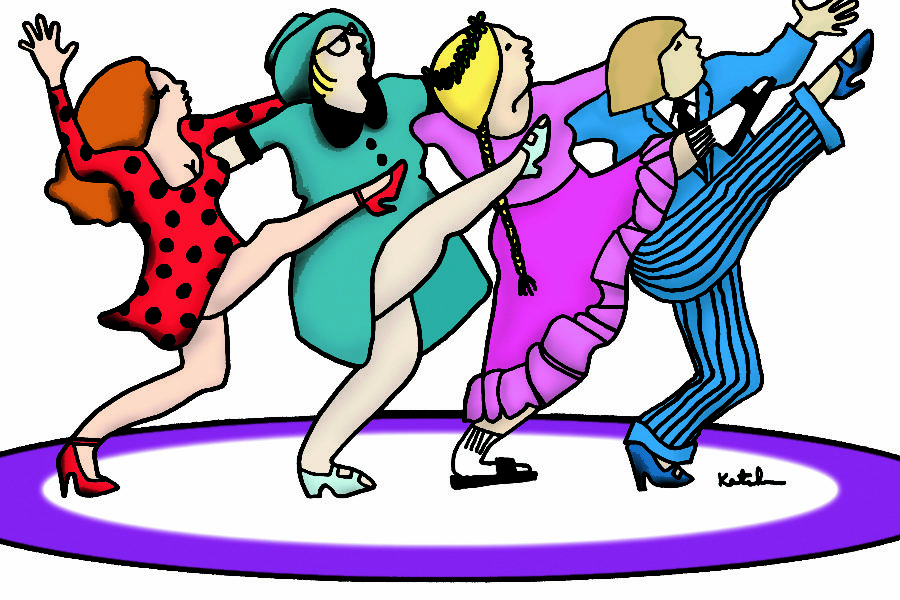 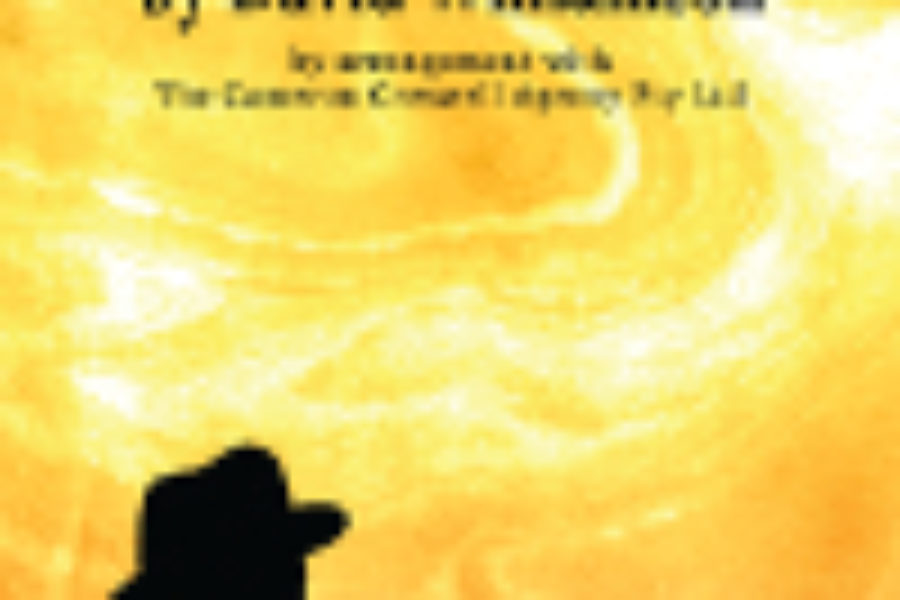 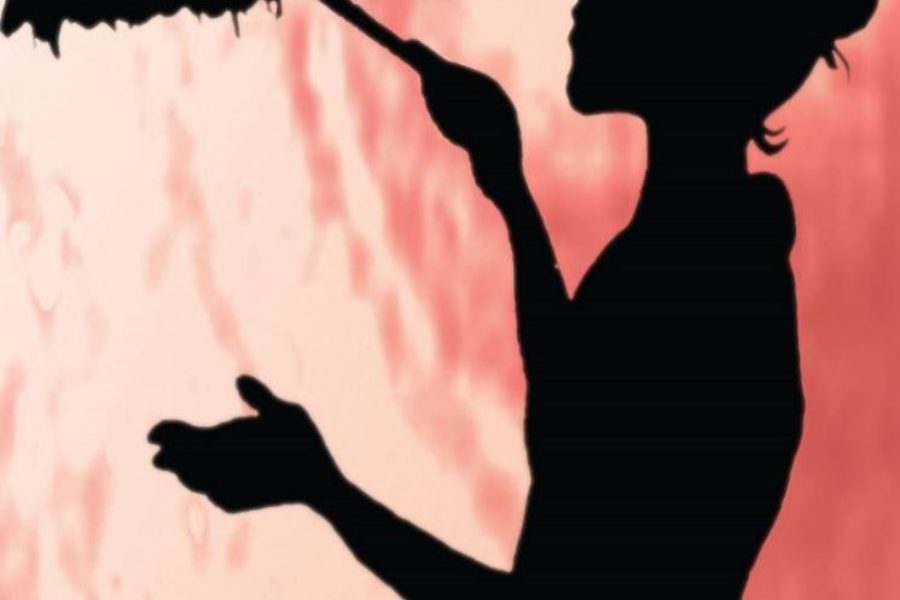 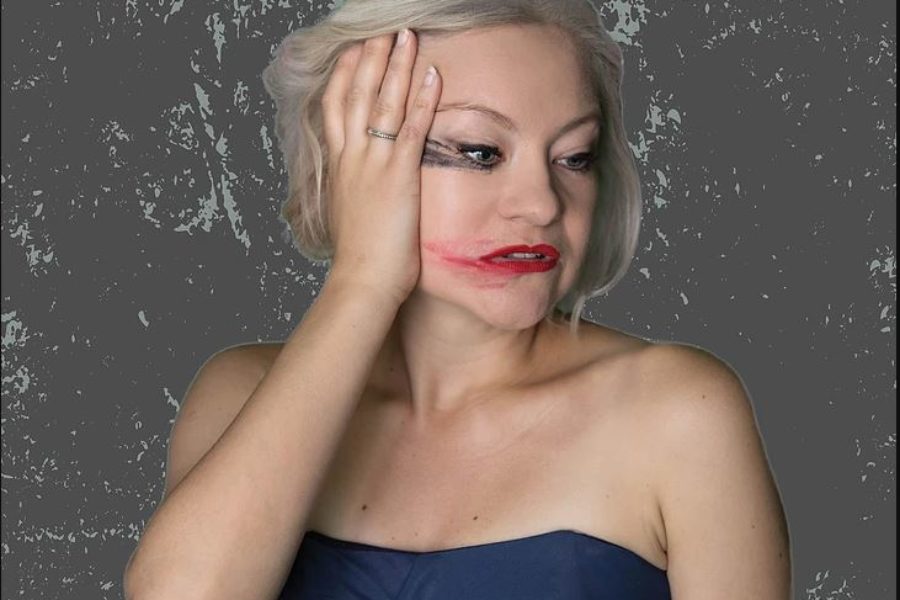 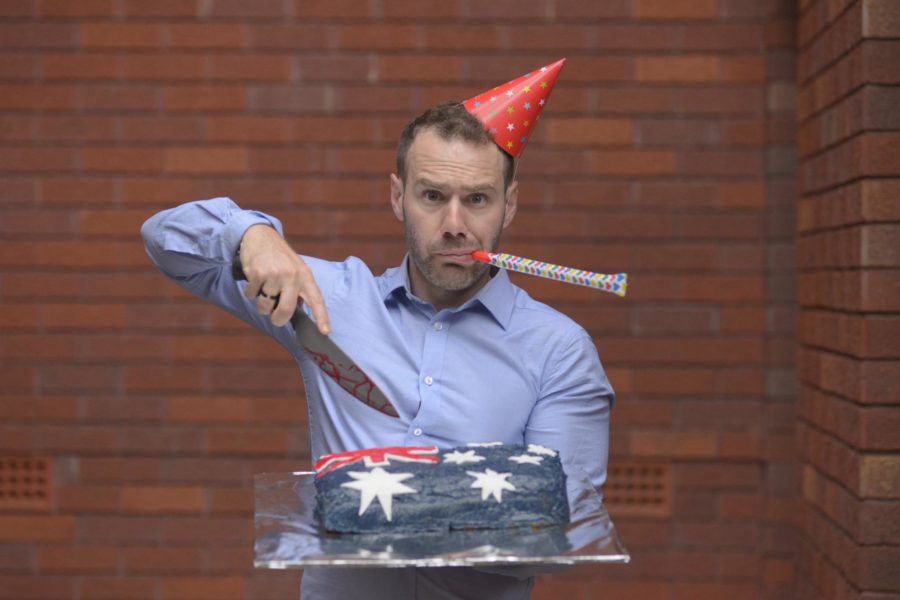 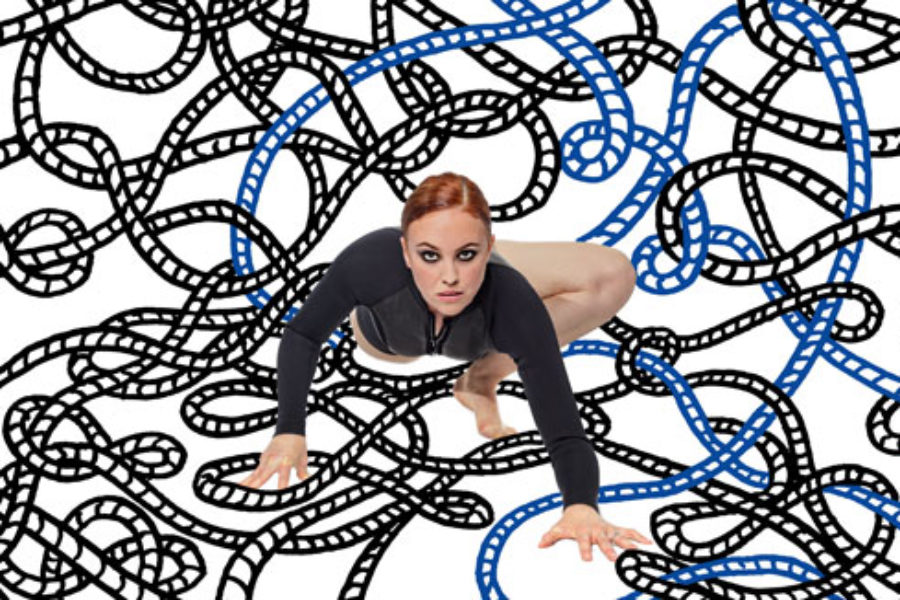 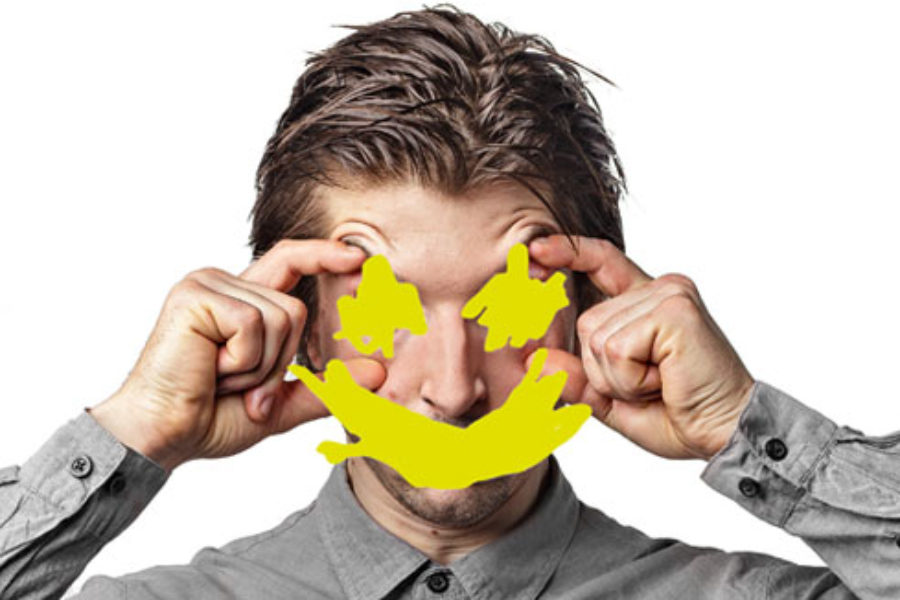 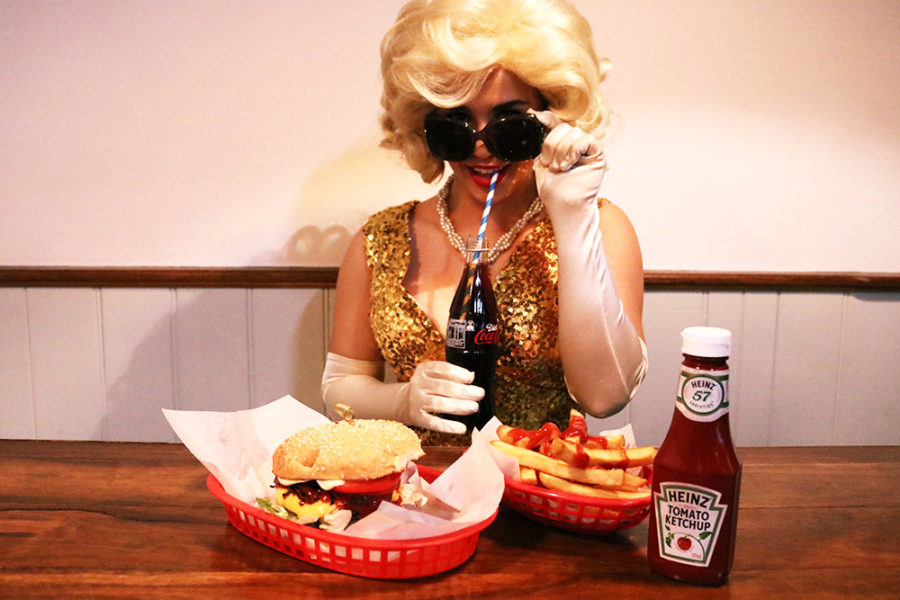 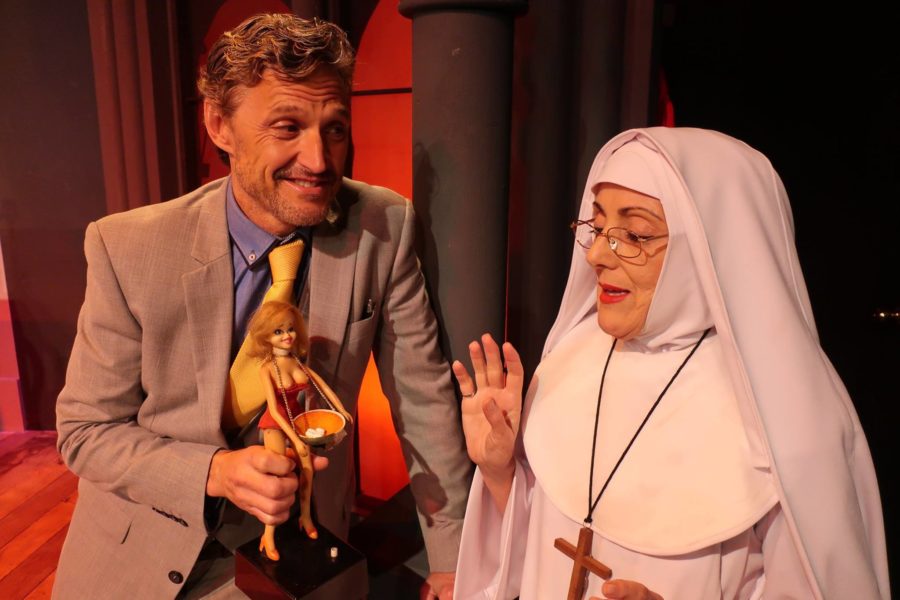 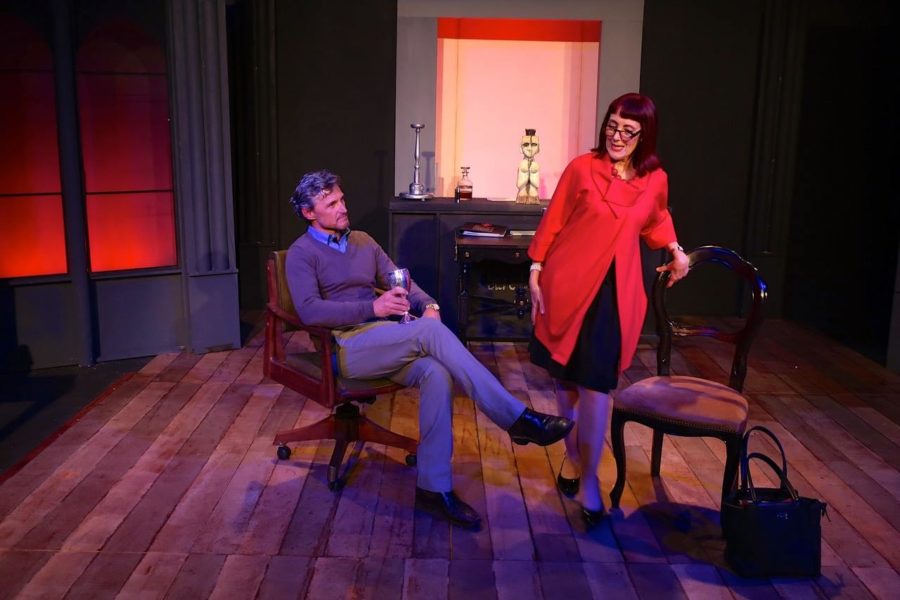